Michigan State University not only has the nation’s top nuclear physics program, it’s also home to one of the field’s most prolific authors, B. Alex Brown.

The professor of physics in the Department of Physics and Astronomy, who also works at the National Superconducting Cyclotron Laboratory, or NSCL, has published over 800 papers during his career. But it’s not just the quantity of his work that’s remarkable. In fact, he published a paper 30 years ago that still shapes the way people talk about nuclear science today.

The prominent journal Physical Review C is featuring that paper in a special collection of articles “that remain central to developments in the field of nuclear physics.” The journal, launched in 1970, is curating these pivotal works to celebrate its 50th anniversary. 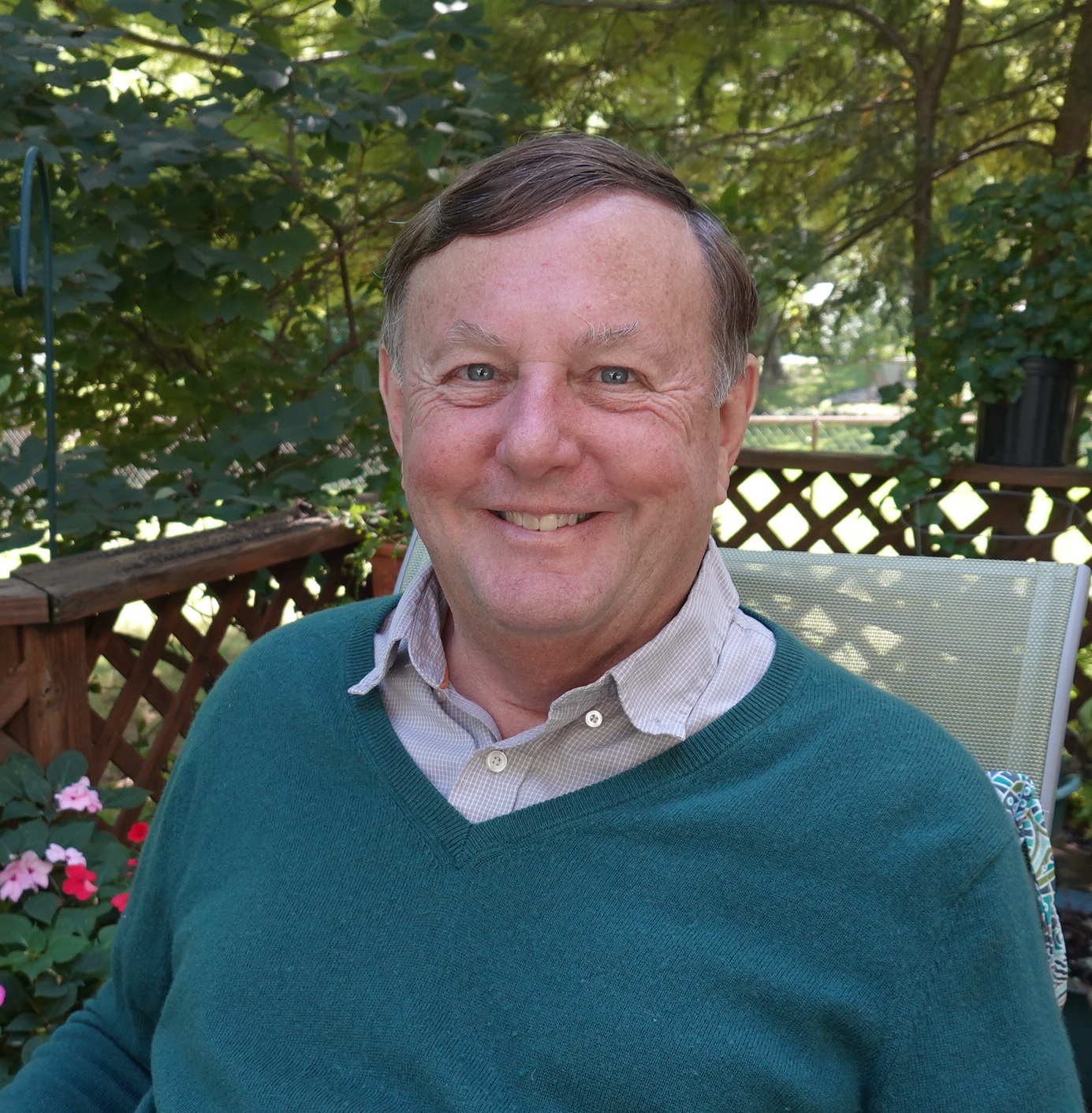 Photo courtesy of B. Alex Brown

In their 1990 paper, the authors christened “the island of inversion,” found in a sea of atomic nuclei.

Scientists have long been charting this sea, using the number of protons and neutrons within a nucleus like lines of latitude and longitude. The prevailing theory about nuclear structure — which earned a 1963 Nobel Prize for another trio of physicists — predicted that nuclei with certain “magic numbers” of either protons or neutrons tend to be more stable. That is, less likely to fall apart.

But in the 1970s, researchers were creating and studying a cluster of exotic nuclei that bucked this prediction. In 1990, Brown and his colleagues were able to explain the physics behind this “island of inversion.”

“This helped shatter the cherished concept of robust magic numbers and has inspired studies throughout the nuclear chart,” said Richard Casten, an emeritus professor of physics at Yale University and an associate editor of Physical Review C. “Such studies are the future of the field, and the Facility for Rare Isotope Beams at MSU will be the flagship facility for this research for decades to come.” 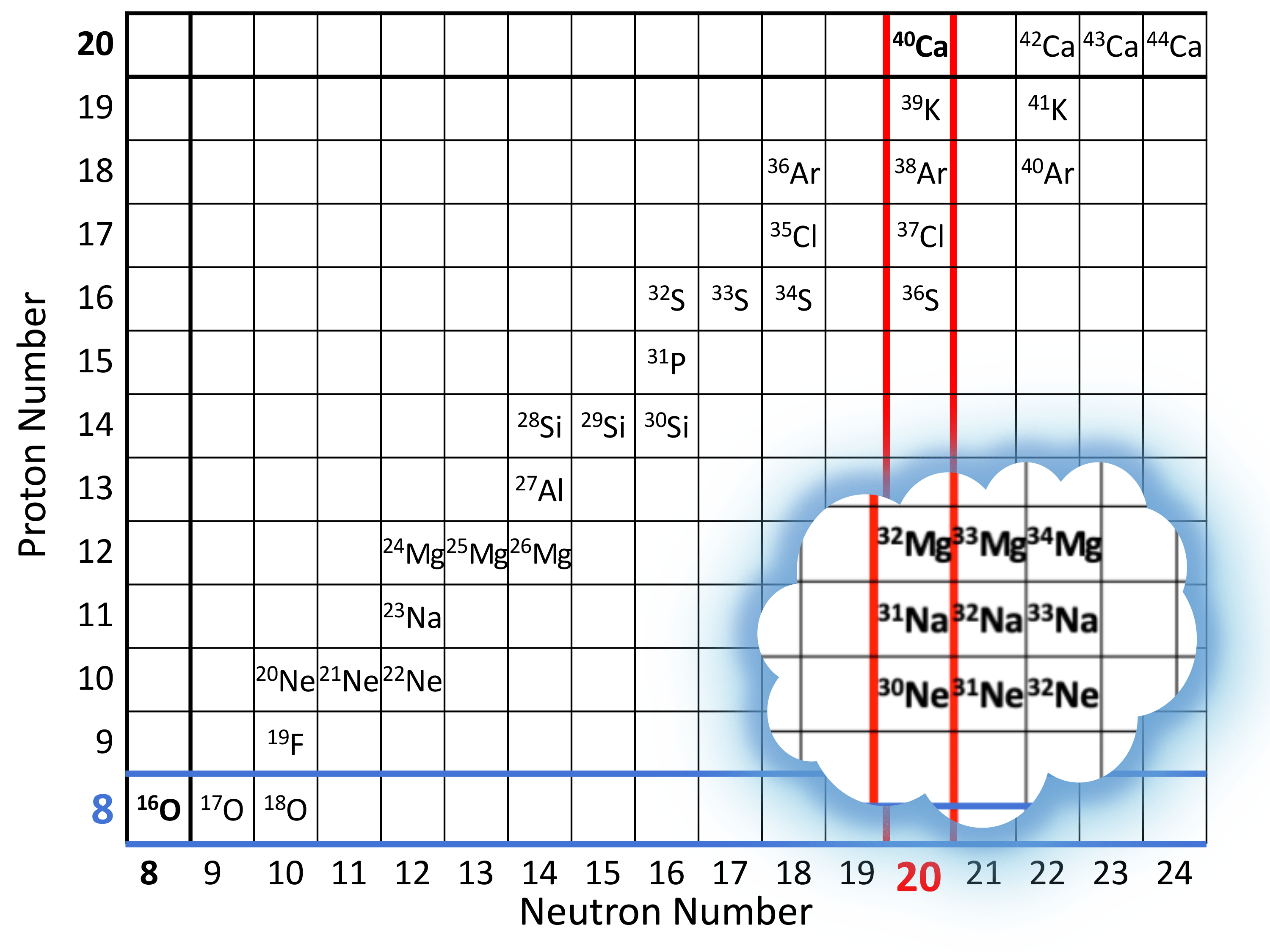 An illustration shows an “island of inversion” containing nuclei of neon, sodium and magnesium, each with around 20 neutrons. Courtesy of Phys. Rev. C.

Alexandra Gade, Brown’s colleague at MSU agreed. “I am an experimental nuclear physicist inspired by this theoretical work,” said Gade, chief scientist at NSCL and a professor of physics. “This fueled experimental programs at rare-isotope facilities worldwide.”

The resulting research spawned thousands more papers, with more being published each year.

Brown, too, continues to publish on a variety of topics, working with so many collaborators that it’s hard to keep track of everyone. Or it would be, if he hadn’t written a computer code that does exactly that.

“I think I’ve worked with just about everyone in the field,” he said, crediting these collaborations with the success he’s had. “I realize how important those people have been to me in all of this.”

The National Science Foundation’s National Superconducting Cyclotron Laboratory is a center for nuclear and accelerator science research and education. It is the nation’s premier scientific user facility dedicated to the production and study of rare isotopes.

Michigan State University establishes and operates FRIB as a user facility for the Office of Nuclear Physics in the U.S. Department of Energy Office of Science.