MSU's Kelsey K. Graham, a postdoctoral research associate, wrote this piece for The Conversation, an independent collaboration between editors and academics that provides informed news analysis and commentary to the general public.Read the original article. 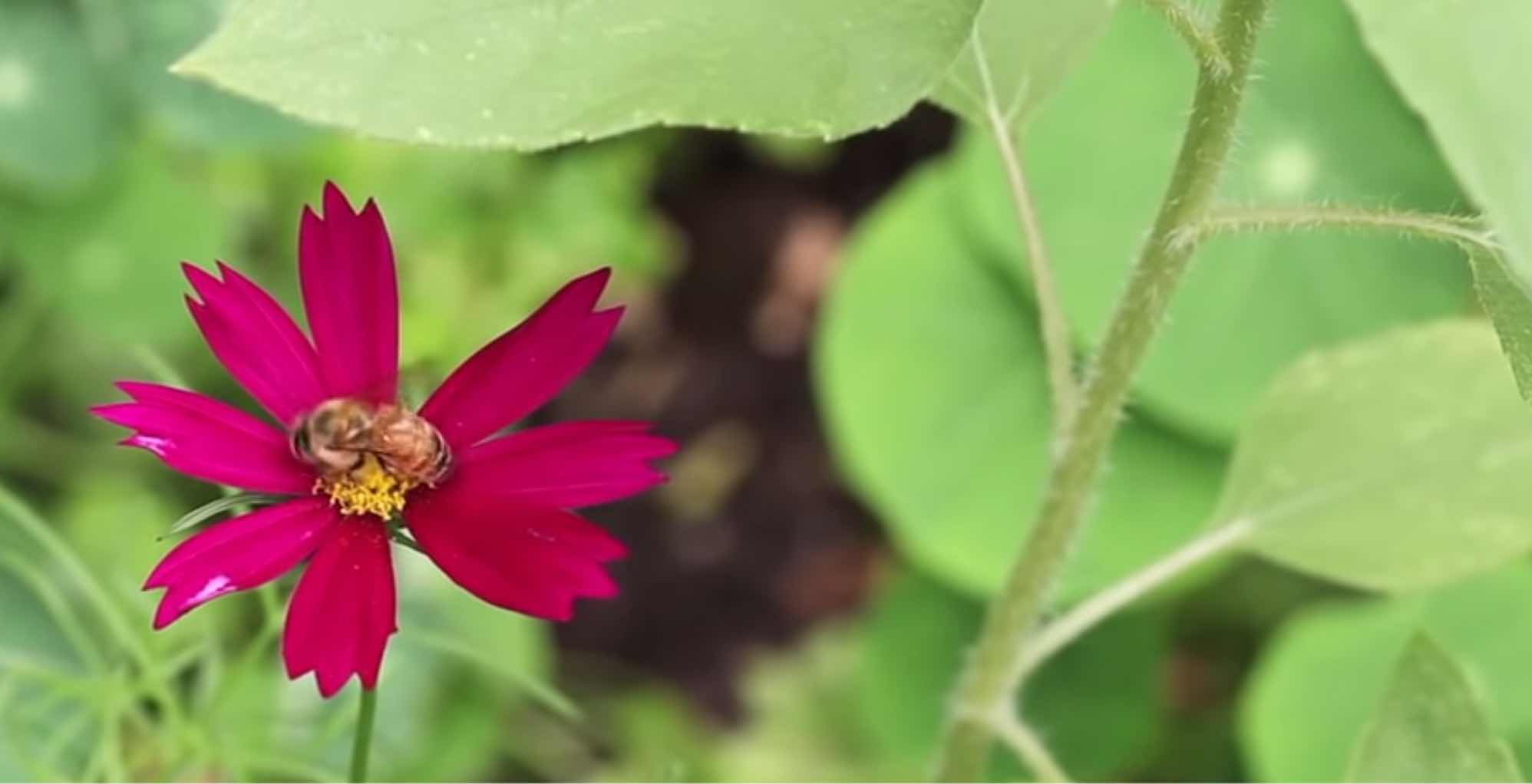 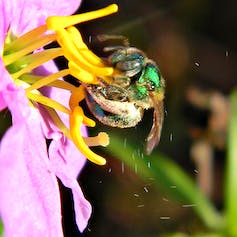 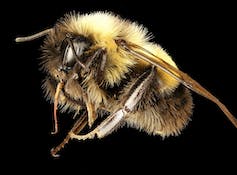 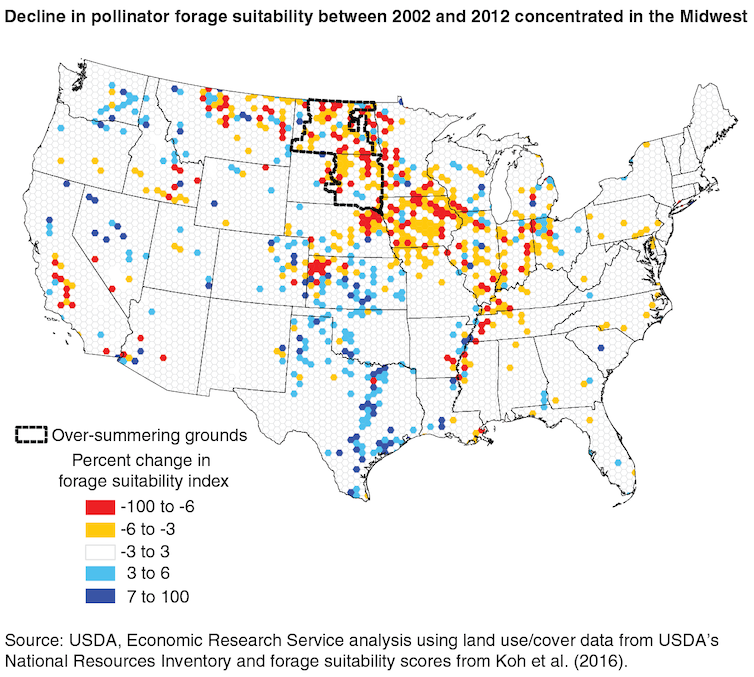