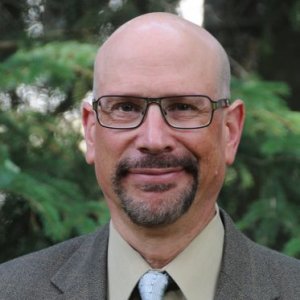 An expert on immigrants and migration.

Steven James Gold is a sociologist involved in research on ethnic economies, international migration, the development of ethnic communities, visual sociology, and qualitative methods. He has served as President of the International Visual Sociology Association (1987–1990) and Chair of the American Sociological Association Section on International Migration (2003–2004).

“Immigrants – who benefit from skills, investment capital, family labor, imported goods and wage differentials brought from the country of origin -- have higher rates of self-employment than native-born minorities,” Gold said. “To a large extent, the most entrepreneurially successful immigrants from countries such as Korea, Vietnam, Cuba, China and Iran came from property-owning upper classes and entered the United States with human capital and money to invest. So it’s no surprise they’ve been successful in small business.”

“Black Americans’ entrepreneurial experiences contrast dramatically with these groups,” Gold added. “Brought over as slaves, they continue to suffer from a wide array of disadvantages wrought by systematic racial oppression. As such, blacks generally lack the resources that the most entrepreneurially accomplished groups have used to achieve business success.”... 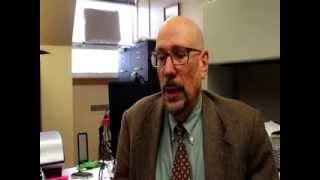