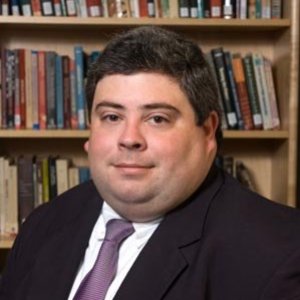 If you're someone who's hoped that soon, things will be back to normal -- whether that means President Donald Trump settles into office and becomes a more conventional president, or whether he's shown the door -- a previous normal that didn't involve a president whose campaign is suspected of Russian collusion, who nods to neo-Nazism and white supremacy, and gins up nuclear threats seemingly because, I don't know, it's Tuesday, get right off that.

Matthew Zierler, an associate professor, to associate dean of the honors college at Michigan State University.

While I was always interested in history and current events, the first sense that I would make a career in international affairs came during my freshman year of high school. I was in my first year studying the German language in 1989 – the same year the Berlin Wall came down. 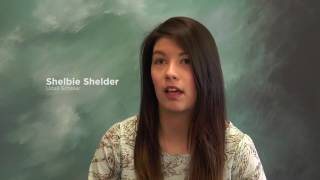 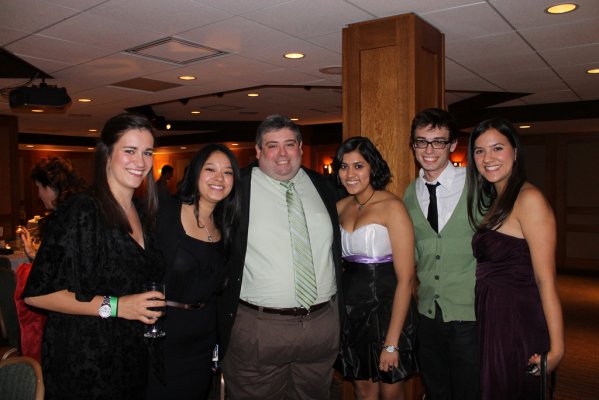