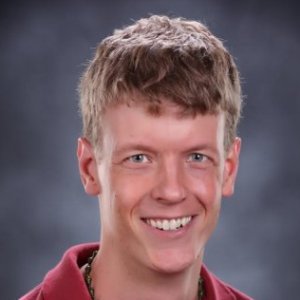 Aerni-Flessner is a historian of 20th century African history, specializing in the history of Lesotho. His research focuses on how people grappled with the idea of independence in mid-20th century Africa, and how they came to terms with their changing relations to the state during the decolonization process. He studies big ideas like nationalism, slavery, sport/leisure and development. Aerni-Flessner's first book examines the relationship between development and independence in Lesotho. It also looks ... at transnational aid flows and how resistance to apartheid manifested in states surrounding South Africa.

Mayor Andy Schor today announced that the City of Lansing has been awarded a $39,400 grant from the National Parks Service to tell the story of the impact of the construction of I-496 on Lansing’s vibrant African American community. The community was centered on Main Street (now Malcolm X Street) and St. Joseph Street between Washington Avenue and Clare Street, prior to being displaced due the project.

Ilyasah Shabazz, daughter of civil rights leader Malcolm X, will speak at Michigan State University's Erickson Kiva, the same venue where her father delivered a speech to 700 students on Jan. 23, 1963.

Daughter of Malcolm X to Speak at MSU

The Michigan Humanities Council and the Historical Society of Greater Lansing, along with Michigan State University’s Office for Inclusion and Intercultural Initiatives, MSU Office of Cultural & Academic Transitions and MSU Student Affairs and Services are sponsoring an appearance by Ilyasah Shabazz, the daughter of Malcolm X.

The memory of Malcolm X lives on in Lansing

He was a controversial figure in the Civil Rights Movement after he was introduced to the world stage by Elijah Muhammad who appointed him to stand in as the national spokesman for the Nation of Islam.

Passports, Citizenship, Residency and Asylum: The Meanings of Decolonisation in Lesotho
BUY THIS BOOK Hardcover $55.00 eBook (PDF) $54.99 eBook (EPUB) $54.99 For Professors: Free Exam Copies Dreams for Lesotho
Development, Politics, and the Centralization of State Power in Lesotho, 1960–75
'If We Govern Ourselves, Whose Son is to Govern Us?': Youth, Independence and the 1960s in Lesotho 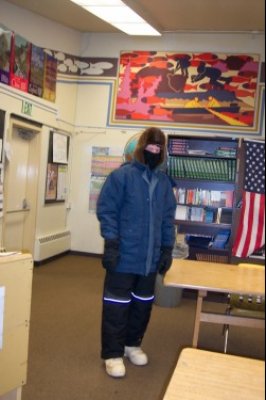 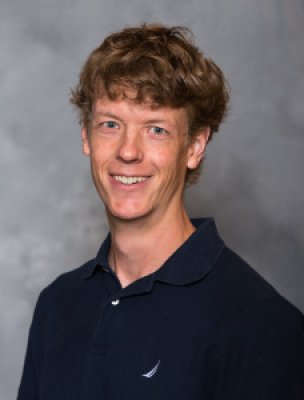 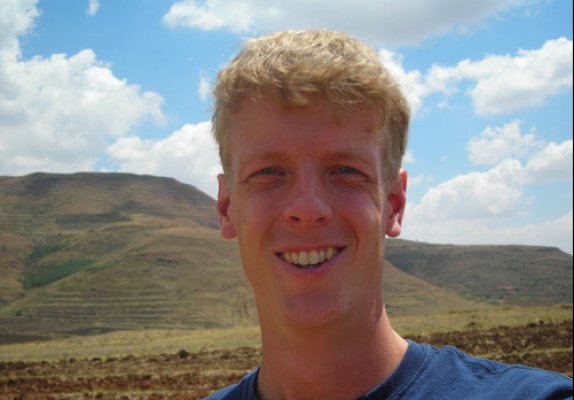 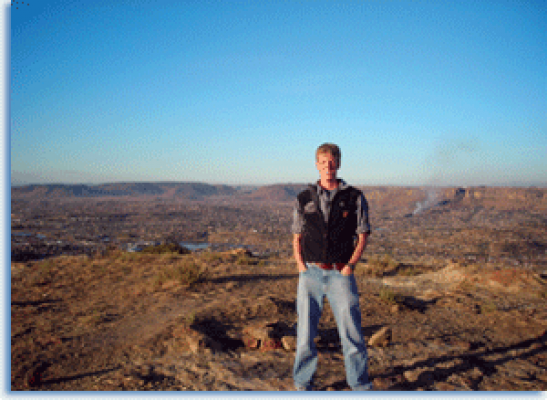