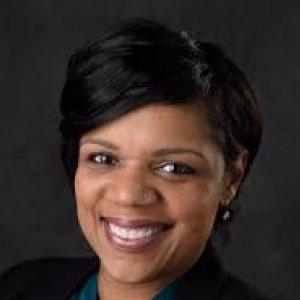 Debra Furr-Holden is an epidemiologist with expertise in drug and alcohol dependence epidemiology and prevention science.

Debra Furr-Holden is the the Associate Dean for Public Health Integration and Director of the Flint Center for Health Equity Solutions, funded by the National Institute on Minority Health and Health Disparities (NIMHD; #U54MD011227). She also served as the MSU Co-Director of the Healthy Flint Research Coordinating Center. She is an epidemiologist and classically-trained public health professional with expertise in drug and alcohol dependence epidemiology, psychiatric epidemiology, and prevention ... science. She attended Johns Hopkins University Krieger School of Arts and Sciences (BA Natural Sciences and Public Health, 1996) and Johns Hopkins Bloomberg School of Public Health (PhD, 1999).

In 2005, she initiated the Drug Investigations, Violence, and Environmental Studies Laboratory (The DIVE Studies Lab) at The Pacific Institute for Research and Evaluation. In 2007, the group moved to the Johns Hopkins Bloomberg School of Public Health. In January 2016, she moved back to Flint and became one of the C.S. Mott Endowed Professors of Public Health at the Michigan State University College of Human Medicine, Flint Campus. When she came to the Division of Public Health, she immediately began working with grassroots community partners as well as academic partners and other stakeholders within and outside Michigan State University.

Furr-Holden says the move to MSU and back to Flint has been exciting and rewarding. As a returning Flint resident, she has a commitment to Flint that began early in adolescence. Her work in Flint is focused on behavioral health equity and policy-level interventions to promote health equity. Her action-oriented research is embedded with the principles and practices of Community-Based Participatory Research (CBPR), so she conducts her research with her community and other research partners and not “to” them or “for” them. She fundamentally believes there is a seat for everyone at the table and she is honored and humbled to work with such an amazing and committed group of people. A working list of core community partners can be found here.

Despite disparities, Michigan is not gathering race data on COVID vaccines

Debra Furr-Holden, an epidemiologist and professor of public health at Michigan State University, who has devoted her professional career to health equity, called the gap in race data collection a “predictable and avoidable breakdown” for a public health system that needs accurate information to identify and shrink health disparities. Furr-Holden was appointed to the 23-member coronavirus task force in April, when 40% of state residents who had died from COVID were African American, a group that comprises less than 14% of the state’s population. Listed first among the panel’s priorities was to recommend ways the state can “increase transparency in reporting data regarding the racial and ethnic impact of COVID-19.”

Equity ‘should be a requirement, our tax dollars paid for what's in the vial’: Dr. Debra Furr-Holden

There’s still a key population not being vaccinated right now in our country. Epidemiologist Debra Furr-Holden joins Stephanie Ruhle to explain why equal access needs to play a more serious role in the vaccine distribution process. “I think our first mistake that we can correct immediately is that we should be mandating equity, it should be a requirement.” said Furr-Holden. “Our tax dollars pay for what’s in the vial, and there should be conditions attached to states receiving the vaccine. They should be required to ensure that those barriers, many of which predate COVID and will likely live on after COVID, that they are required to demonstrate that they do get it to communities equally and equitably. If they can’t do that, then we should prioritize the states who can.” The pandemic has only widened the disparities gap, Furr-Holden said.

Public health authorities have said that small gatherings and shared meals led to post-Thanksgiving Day spikes of Covid-19 cases around the country and predicted that Christmas and New Year’s would lead to similar surges. In the past seven days, there have been some 1.5 million new cases of Covid-19 in the U.S., according to the CDC. U.S. hospitalizations on Sunday were at a record-high of 125,544 people, according to analysis from the Covid Tracking Project. Data is still likely affected by the holidays, when closed offices and limited staffing lead to lags in reporting. Debra Furr-Holden, associate dean for public-health integration at Michigan State University, said the post-holiday reality will be an increase in Covid-19 cases and deaths. “This is just how this works,” she said.

Dr. Anthony Fauci and other national health leaders have said that African Americans need to take the COVID-19 vaccine to protect their health. What Fauci and others have not stated is that if African Americans don't take the vaccine, the nation as whole will never get to herd immunity. The concept of herd immunity, also referred to as community immunity, is fairly simple. When a significant proportion of the population, or the herd, becomes immune from the virus, the entire population will have some acceptable degree of protection. Immunity can occur through natural immunity from personal infection and recovery, or through vaccination. Once a population reaches herd immunity, the likelihood of person-to-person spread becomes very low.

Debra Furr-Holden, director of the Flint Center for Health Equity Solutions at Michigan State University: “When my daughter's college informed the students and parents that they were opening and receiving students on campus, I was sure my recent high school graduate, Olivia, would make the ‘right choice.' She's heard me on Zooms and national media advocating against school re-opening. In my professional opinion, we are not ready. There are too many unknowns and a lack of community-wide testing in school-aged children, including college students. But I trusted that Olivia was able to make this decision for herself. On decision day, she simply said, ‘I'm going.' I was shocked. How could she come to this conclusion? She told me the testing protocol at her college and reminded me that despite being around people who tested positive, she had not contracted the virus. She gave back my own words: ‘Honor the protocols.' She reassured me if the promises made by her college were not honored and enforced, she would return home.”

And that’s just as well, according to epidemiologist Debra Furr-Holden, associate dean for public health integration at Michigan State University. She said that because coronavirus is not under control in the United States, the country isn’t ready to resume travel...

We continue to hear that widespread testing is key to safely reopening states/communities. Why are states reopening without requiring mass public testing?

A: We do need community wide testing of asymptomatic people before we can effectively get a handle on exposure and do appropriate contact tracing. States are re-opening without this widespread testing because the governors are responding to people’s demand to reopen and states don’t have sufficient testing strategies and capacity to do regular, community-wide testing. In addition, testing sites are coming on and offline and the best sources of testing are at the local level and change at least weekly.

Curran: 'Communities of color have been devastated by this crisis'

Debra Furr-Holden, a member of Michigan's Coronavirus Task Force on Racial Disparities, has researched the issue of health care inequalities. “The first thing we need to understand is how we got here. What are the things that give rise to pre-existing health conditions?" said Furr-Holden, an epidemiologist who is associate dean for public health at Michigan State University..

Are Clinicians Contributing to Excess African American COVID-19 Deaths? Unbeknownst to Them, They May Be
The Violence Prevention Potential of Reducing Alcohol Outlet Access in Baltimore, Maryland
Neighbourhood alcohol environment and injury risk: a spatial analysis of pedestrian injury in Baltimore City
When Marijuana Is Used before Cigarettes or Alcohol: Demographic Predictors and Associations with Heavy Use, Cannabis Use Disorder, and Other Drug-related Outcomes
Finding Significant Stress Episodes in a Discontinuous Time Series of Rapidly Varying Mobile Sensor Data
Differences in Obesity Among Men of Diverse Racial and Ethnic Background 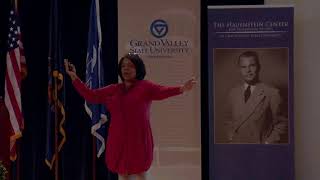 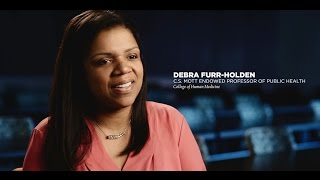 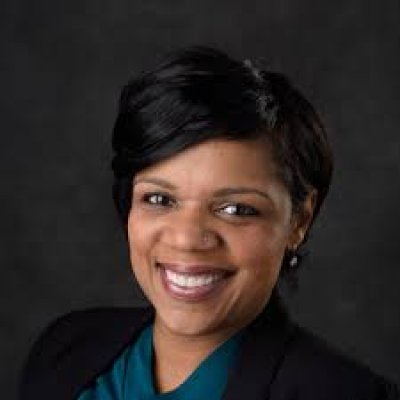 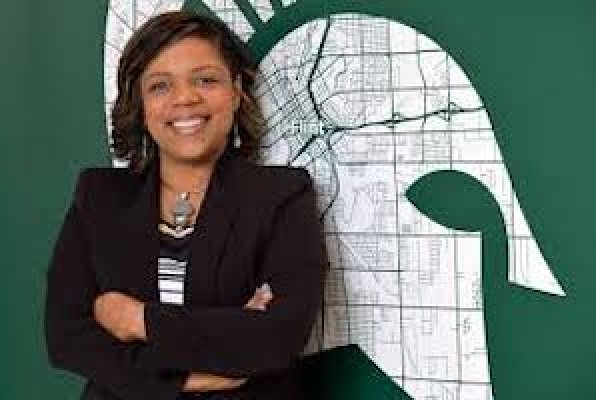