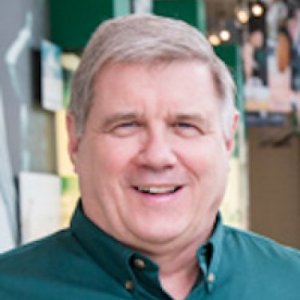 Dan Gould's research interests include the stress-athletic performance relationship and the psychological foundations of coaching.

Dan Gould is director of the Institute for the Study of Youth Sports and a professor of kinesiology. In 2019, he was named the inaugural Gwendolyn Norrell Professor of Youth Sport and Student-Athlete Well-Being. His area of expertise is mental training for athletic competition and sport psychology. His research interests include the stress-athletic performance relationship, psychological foundations of coaching, athlete motivation, youth leadership and positive youth development through sport. He ... has been a consultant for the U.S. Olympic Committee, the United States Tennis Association and numerous athletes of all ages and skill levels.

"While the institute has changed with the times over its four decades of existence, one thing has remained consistent - our commitment to scientifically studying sport for children and youth and to disseminating those findings to stakeholders, the parents, coaches, administrators and young athletes themselves," said Dan Gould, professor and director of ISYS...

Anorexia nervosa occurs in a small percentage of athletes, according to Michigan State University kinesiology professor Daniel Gould, who studies sports exercise psychology, but enough that he believes it should be monitored by coaches.

"People used to think it would be runners or gals in ballet, but, now, they've found it in other sports as well," Gould said. "A lot of times it's tied in, they're looking for a sense of control...

Joining Balague in a wide-ranging discussion about programs that teach children physical skills while they also have fun were Daniel Gould of Michigan State University and Robert Weinberg of Miami (Ohio) University...

After the gold: Olympic medalists struggle with real life

Dan Gould, a kinesiology professor who consults with the U.S. Olympic Committee on athlete training and directs Michigan State University's Institute for the study of youth sports, recalls meeting Australian swimming great Shane Gould and bonding over their shared last name. Shane won five medals, three gold in the 1972 Munich games. She was a national hero in Australia.

"And you know what she said?" Gould began. "She said it was like being taken up to the highest mountain peak to see the view, and then being brought down, never to be there again."...

Concussion knowledge and reporting behavior differences between high school athletes at urban and suburban high schools
The relationship between psychosocial developmental and the sports climate experienced by underserved youth
Parental behaviors that affect junior tennis player development
An evaluation of an educational intervention in psychology of injury for athletic training students
The professionalization of youth sports: It's time to act! 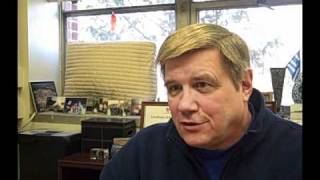 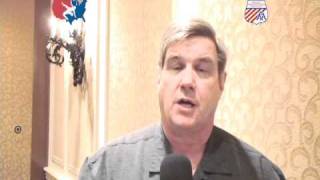 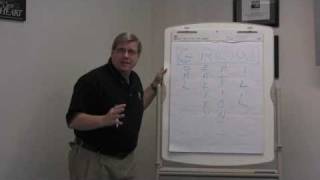