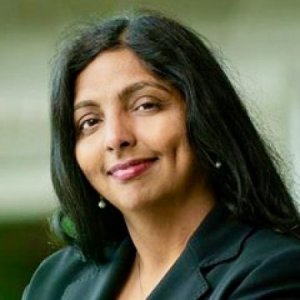 Anjana Susarla has received several awards for her research. She been a recipient of the William S. Livingston Award for Outstanding Graduate Students at the University of Texas, a Steven Schrader Best Paper Finalist at the Academy of Management, the Association of Information Systems Best Publication Award, a Runner-Up for Information Systems Research Best Published Paper Award and the Microsoft Prize by the International Network of Social Networks Analysis Sunbelt Conference. She has worked in consulting and led experiential projects with several companies. Her research has received grants and funding from several institutions including the National Library of Medicine.

This article was written by Anjana Susarla, Omura-Saxena Professor of Responsible AI at Michigan State University.
With less than half the United States population fully vaccinated for COVID-19 and as the delta variant sweeps the nation, the U.S. surgeon general issued an advisory that called misinformation an urgent threat to public health. The advisory said efforts by social media companies to combat misinformation are “too little, too late and still don't go far enough.” The advisory came more than a year after the World Health Organization warned of a COVID-related “infodemic.”

“Algorithms on social media platforms are primed for engagement. The anti-vaxxers know this and are very well organized to exploit the weaknesses of the engagement driven ecosystem on Big Tech platforms,” Anjana Susarla, Omura-Saxena Professor of Responsible AI at Michigan State University, told me. Specifically, these right-wing actors have discovered and exploited a “grey area” in Facebook’s content moderation to promote their attacks on vaccines and science. The phenomenon has been described as “lying through truth.”

Anyone with an iPhone can now make deepfakes. We aren’t ready for what happens next.

All three of the latest free services say they’re mostly being used for positive purposes: satire, entertainment and historical re-creations. The problem is, we already know there are plenty of bad uses for deepfakes, too. “It’s all very cute when we do this with grandpa’s pictures,” says Michigan State University responsible-AI professor Anjana Susarla. “But you can take anyone’s picture from social media and make manipulated images of them. That’s what’s concerning.”

Australia’s Prime Minister Scott Morrison labelled Facebook's behaviour as "arrogant" adding that “they may be changing the world, but that doesn’t mean they run it.” The actions of the social network strengthened arguments for the need to challenge the monopoly power of tech giants and subject them to regulations.Sputnik spoke with Anjana Susarla, Omura-Saxena Professor of Responsible AI at Michigan State University, to hear her thoughts on government concerns over big tech monopolisation and if it is possible for social media giants like Facebook to self-regulate.

GameStop Has to Go Down But the Implications Are Strange

In an email to InvestorPlace Professor Susarla wrote: “My advice will be to disregard the HODL type of advice. Ultimately, large hedge funds have the institutional power to keep their positions open, unlike retail investors. Robinhood announced that it would automatically close some positions if it deems that a client is at risk of not having the necessary collateral… The other concern is that social media can be intentionally manipulated wherein we have a cycle of social media hype fueled investing that is not related to the market fundamentals.”

Anjana Susarla, an accounting and information systems professor at Michigan State University mentioned, “Part of the resurgence is coming from the fact that the pandemic has made companies realize the importance of investing in contactless technologies and greater automation. In China, for instance, driverless cars were used for disinfecting roads, driverless cleaning and disinfection vehicles for use within hospitals etc. Some airports have likewise installed autonomous disinfecting robotic vehicles. Some other applications are autonomous vehicles for contactless robot delivery systems for food delivery.”

Online to Offline: The Impact of Social Media on Offline Sales in the Automobile Industry
People Do Not Know What They Want Until You Show it to Them. But When?
Understanding Content Contribution Behavior in a Geosegmented Mobile Virtual Community: The Context of Waze
No Pain, No Gain: Examining the Digital Resilience of the Fitness Sector During the COVID-19 Pandemic
Calculative Trust and Interfirm Contracts 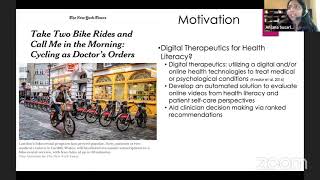 Anjana Susarla - Go to You Tube and Call Me in the Morning: Social Media for Chronic Conditions 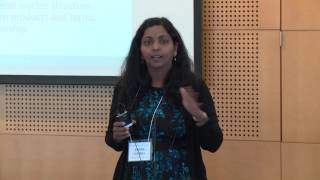 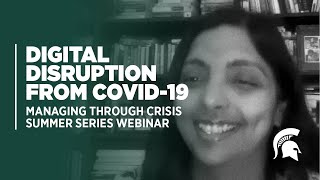 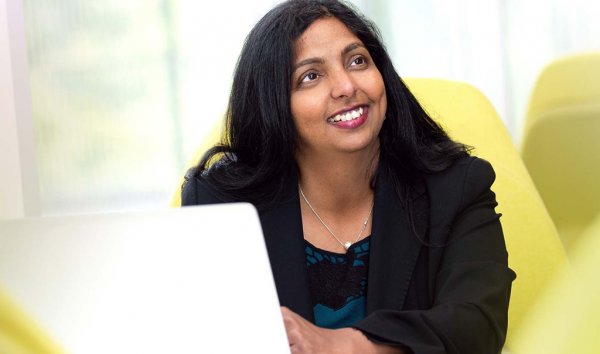 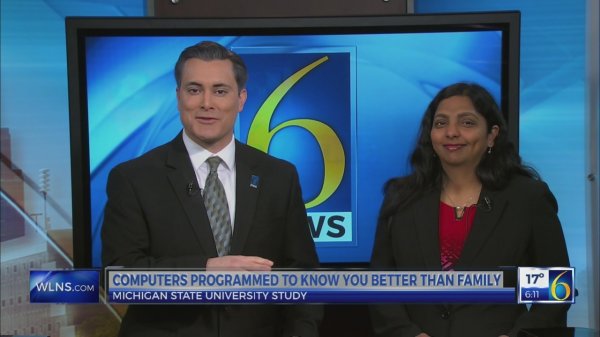 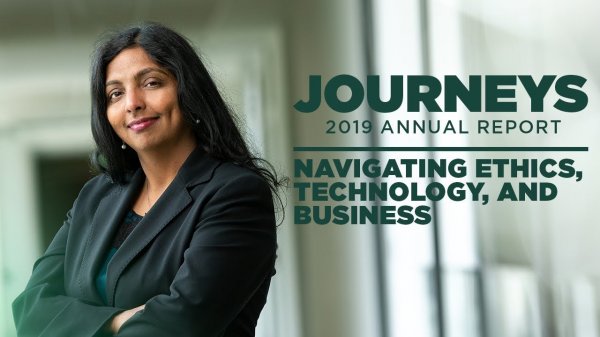