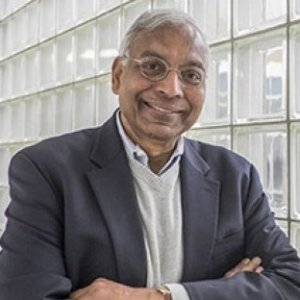 In 2020, he ... ranked No. 1 in Guide2Research's 2020 edition of Top Scientists Ranking for Computer Science and Electronics. He has been recognized with a Guggenheim Fellowship, Humboldt Research Award, Fulbright fellowship, IEEE Computer Society Technical Achievement award, IEEE W. Wallace McDowell award, IAPR King-Sun Fu Prize, IEEE ICDM Research Contribution award, IAPR Senior Biometric Investigator award, MSU Withrow Teaching Excellence award, and the MSU 2014 Innovator of the Year award. He served as the Editor-in-Chief of the IEEE Trans. Pattern Analysis and Machine Intelligence (1991-1994) and is a Fellow of the ACM, IEEE, AAAS, IAPR and SPIE.

Anil Jain has been assigned six U.S. patents on fingerprint recognition (transferred to IBM in 1999) and two Korean patents on video surveillance. He has also licensed technologies of particular interest to forensics and law enforcement agencies to Safran Morpho and NEC Corp: (i) Tattoo-ID for matching tattoo images (2012), (ii) AltFinger-ID for detecting whether a fingerprint image has been altered (2013), (iii) FaceSketch-ID for matching facial sketches to mugshot images (2014), and (iv) Face-Search for locating a person of interest in databases with hundreds of millions of faces (2015).

Identifying Children and Saving Lives One Thumbprint at a Time

Jain and his team of biometrics researchers demonstrated in a first-of-its-kind study that digital scans of a young child’s fingerprint can be correctly recognized one year later. In particular, the team showed they can correctly identify children 6 months old over 99 percent of the time based on their two thumbprints. A child could then be identified at each medical visit by a simple fingerprint scan, allowing them to get proper medical care such as life-saving immunizations or food supplements...

Creating 3-D Hands to Keep Us Safe and Increase Security

Jain and his biometrics team were studying how to test and calibrate fingerprint scanners commonly used across the globe at police departments, airport immigration counters, banks and even amusement parks. Without a standard life-like 3-D model to test the scanners with, there’s no consistent and repeatable way to determine the accuracy of the scans and establish which scanner is better... 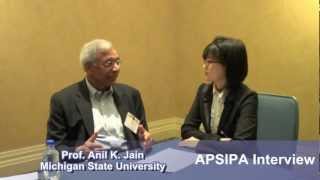 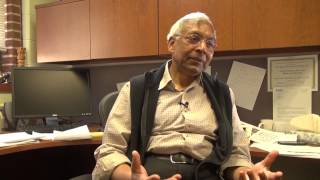 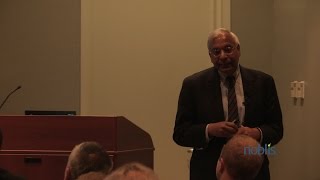