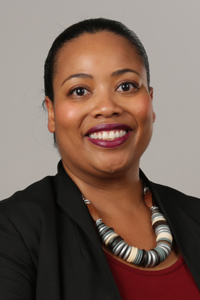 This article was originally published June 16, 2021. 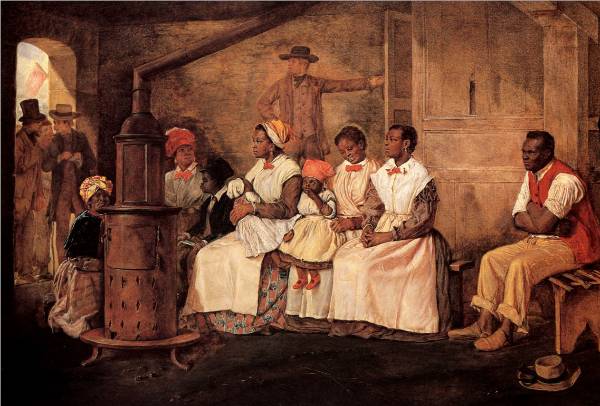 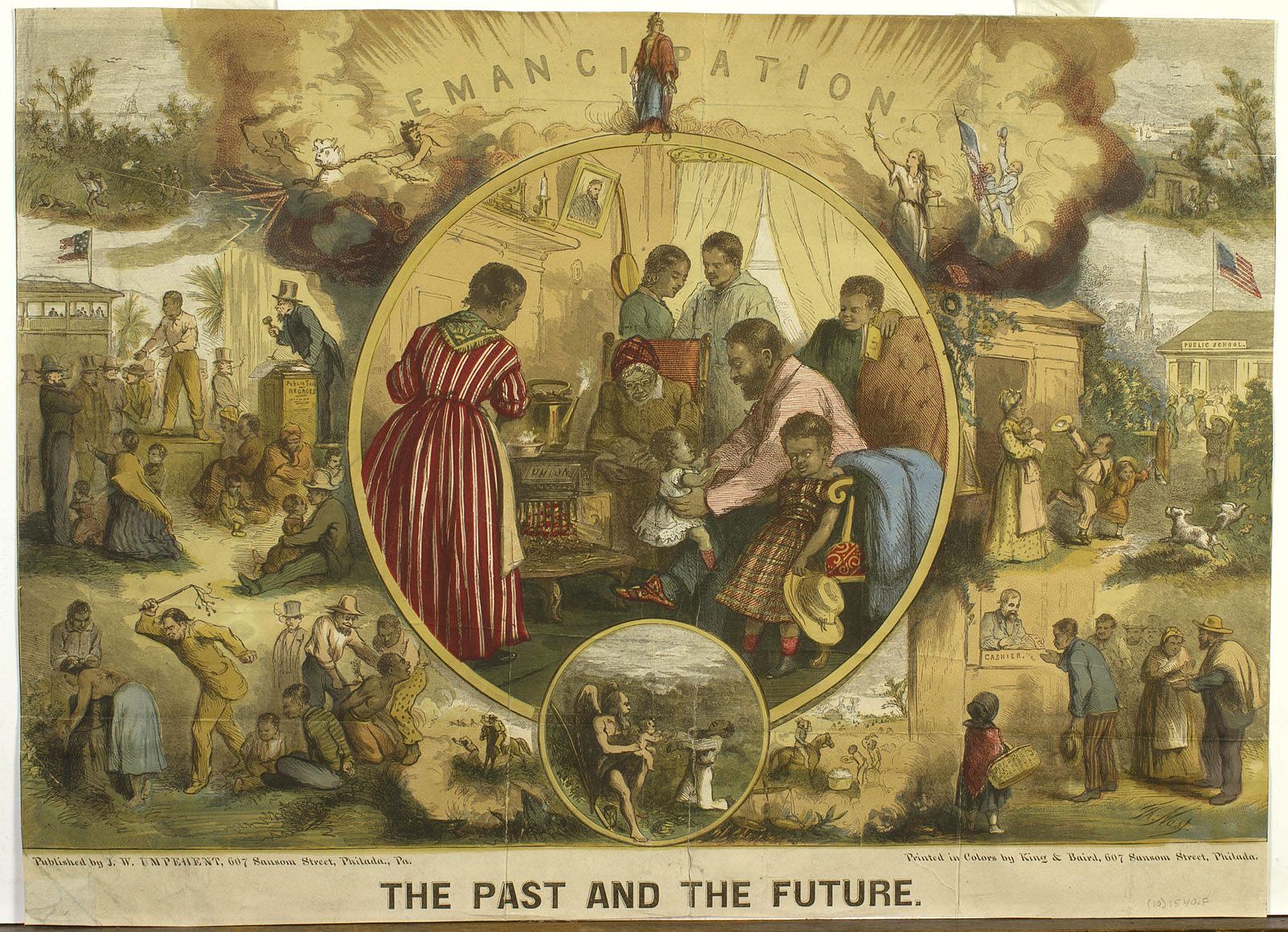 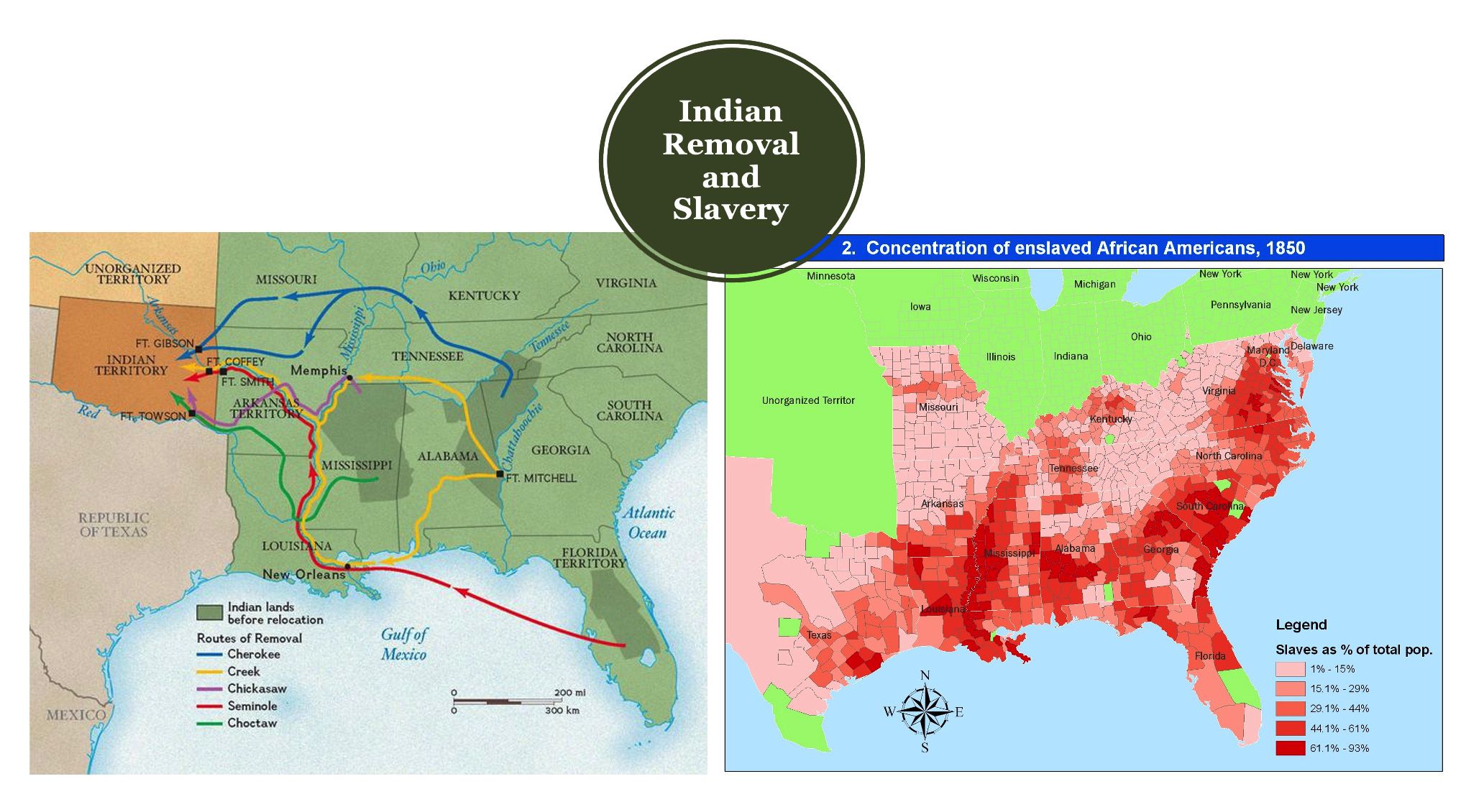 Michigan State University is celebrating Juneteenth June 17. For a complete list of events, visit the Office for Inclusion and Intercultural Initiatives.